Annabouboula and the Defiant Musical Construction of Self 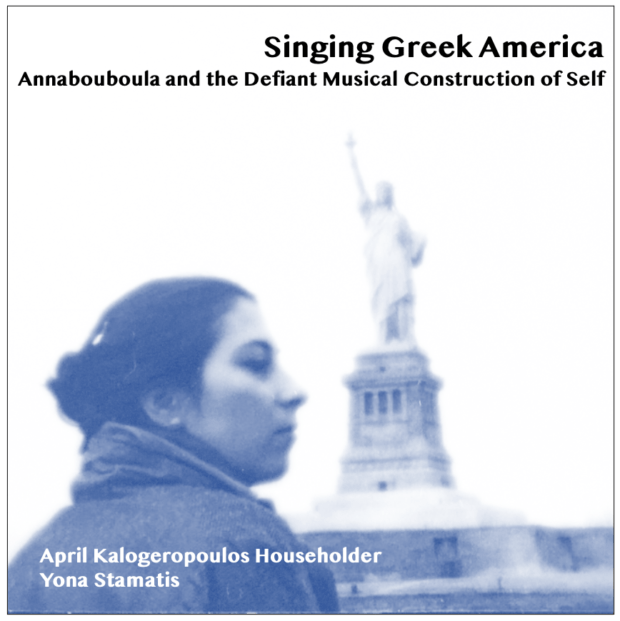 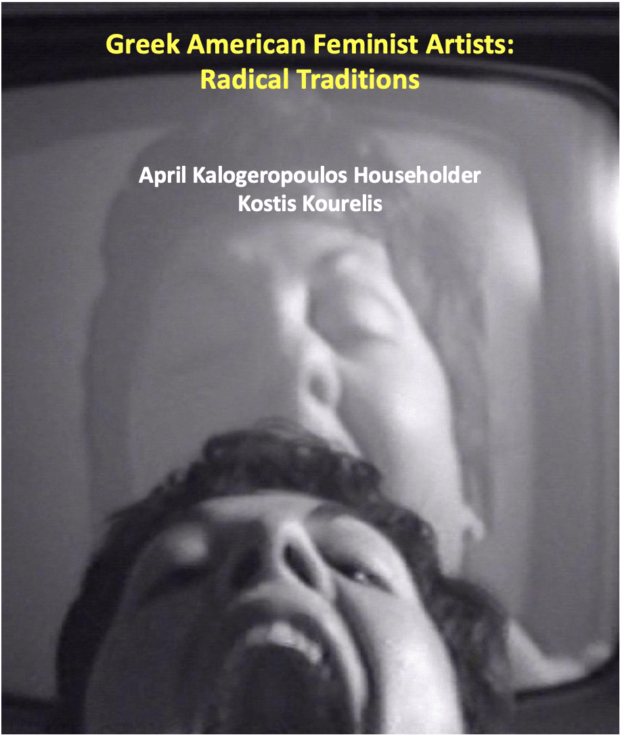 Women’s history in the Greek American community has celebrated the role that women have played as mothers, wives, community leaders, teachers, and caretakers. Home, church, and school are the paradigmatic spaces of patriarchal confinement within which female agency has been allowed to operate. This historiographic focus has overlooked women’s presence in the public spaces of the museum and the art gallery, where Greeks made enduring contributions to radical self-inquiry, critique, and expression. We provide an introduction to the pioneering Greek American female artists of the 1900s-1930s (Cleo Damianakis, Ethel and Jenne Magafan) and then focus on the 1970s, when Lynda Benglis, Mary Grigoriadis, and other Greek American artists made major contributions to the second wave feminist movement in the visual arts. This introduction hopes to initiate a reexamination of what has been marginalized in the Greek American experience and celebrate Greek American cultural producers in the making of the art historical canon.

In the 1950s, male Greek American artists succeeded in breaking into the art establishment of Surrealism and Abstract Expressionism (William Baziotes, Theodoros Stamos, Peter Voulkas, Michael Lekakis, Aristodimos Kaldis, Thomas Chimes). In the 1970s, Greek American female artists staged an assault on the male-dominated art establishment while revolting against the gender roles prescribed by their conservative ethnic community–what historian Constance Callinicos calls “the Good Greek Girl” archetype. In November 1974, Lynda Benglis took out an ad in Artforum magazine which displayed a nude photograph of her weilding a double-headed plastic dildo. The image sent shockwaves through the art world, including the resignation of the journal’s editors, and remains one of the most iconic moments in feminist art and activism. At the same time, Greek American artist Mary Griogriadis co-founded the first women’s cooperative gallery, A.I.R. (Artists in Residence) and was a leader in the Pattern and Decoration Movement that critiqued the biases against decorative arts which disparaged them as “feminine” and inferior to “masculine” fine arts.

Taking Benglis’ work at the center of our essay, we link her critical agenda with the heritage of her Greek past. Benglis’ and Grigoriadis’ bi-cultural identities as Greek American hybrid subjects navigated what Gloria Anzaldua theorized as the “borderlands” of multiple cultural worldviews and contributed to their cultural production as artists. Our essay attempts to ground aspects of Benglis’ feminist critique in her experience as a Greek American woman and particularly through the relationship with her grandmother. We evaluate the explicit references to Greek culture mitigated through her upbringing in the doubly restrictive American South. Grigoriadis’ decorative paintings allude to the patterns that a Good Greek Girl would have learned to embroider since childhood for her proika (dowry). The very handicrafts that might potentially imprison ethnic female immigrants are woven into weapons of liberation. Both artists radically address the material culture that produces their diasporic identities and reframe their double marginality as immigrant/women into art historical landmarks of global magnitude.

about the Greek Revolution 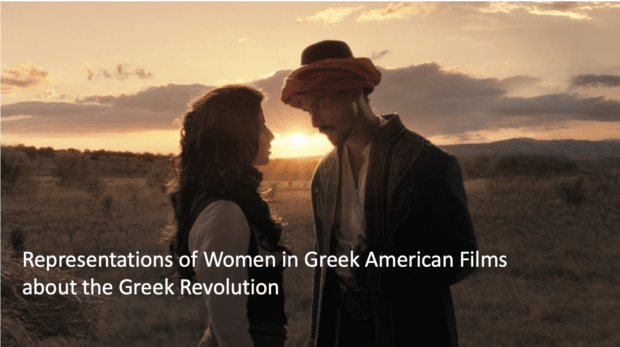 This study begins with an autobiographical reflection on my own identity as a second-generation Greek-American and how I came to make a documentary film about Bouboulina, heroine of the Greek Revolution. Next, I make observations about the film’s reception within the Greek-American community and examine the gendered politics of another text produced by Greek-Americans about a woman in the Greek Revolution, the 2019 film, Cliffs of Freedom. Central to this analysis is the idea that media plays a profound role in shaping Greek American women’s identities. Relying on intersectional axes of critical race theory, feminism, modern Greek Studies, historiography, and film and literary analysis, this essay uses a comparative feminist model to make connections between the concept of patriotism in the Greek diaspora and the gendered uses of “1821” in the visual culture that commemorates Greek independence.

Presentation at Yale University Conference, “The Greek Revolution and the Greek Diaspora in North America”    October 16, 2021

Listen to the interview I did with the BBC World News program, “The Forum”, about the Greek heroine, Laskarina Bouboulina. Panelists include Dr. Margaret Poulos and Pavlos Demertzis-Bouboulis. Airing Thursday November 25, 2021! On radio, there will be a global broadcast on Sunday, November 28,  at 14:06 (UK time). Or, listen on Sirius XM 120, iTunes, or online at: https://www.bbc.co.uk/programmes/w3ct1rm4 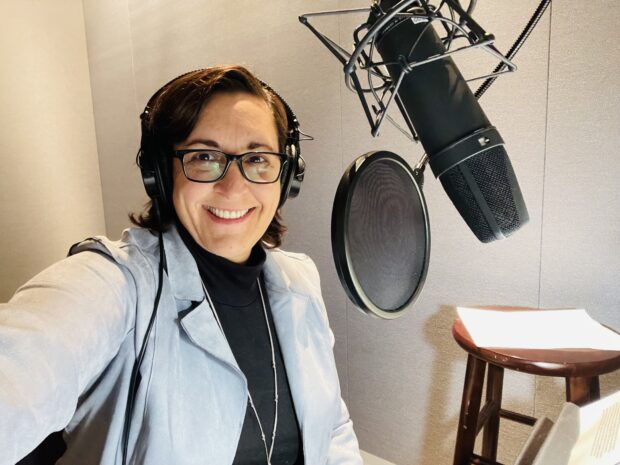 Who was Bouboulina? How has she been represented in history, art, literature, music, and film? What was life like during the Ottoman occupation, in which she lived? What contributions did she make to the Greek Revolution? This is the first book in English about Laskarina Bouboulina (1771-1825), and the first to take a critical look at her life and times.

My book will be out next year! Contributors include: 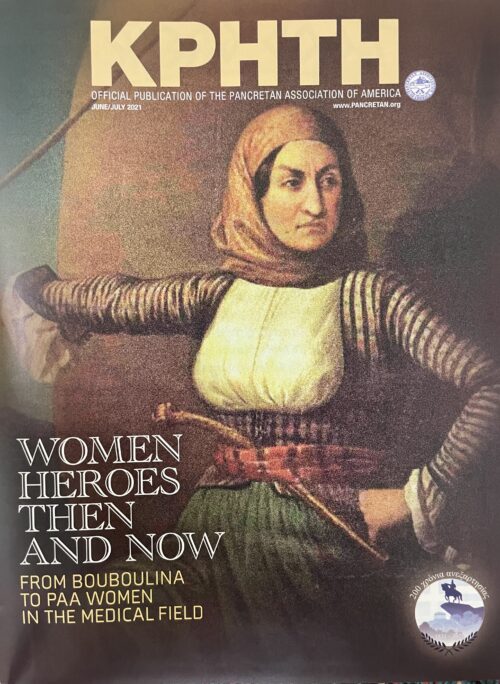 My piece, “Remembering Bouboulina” for KPHTH magazine, the official publication of the Pancretan Association of America is out now. The article commemorates Bouboulina’s contributions to the Greek Revolution, and appears in the June/July 2021 issue.

Read my interview with the Greek Herald (Australia), about my collaboration with artist Effie Chaniotis on the Bouboulina and Philip Modern Icon, to be dedicated to the Bouboulina museum next year! 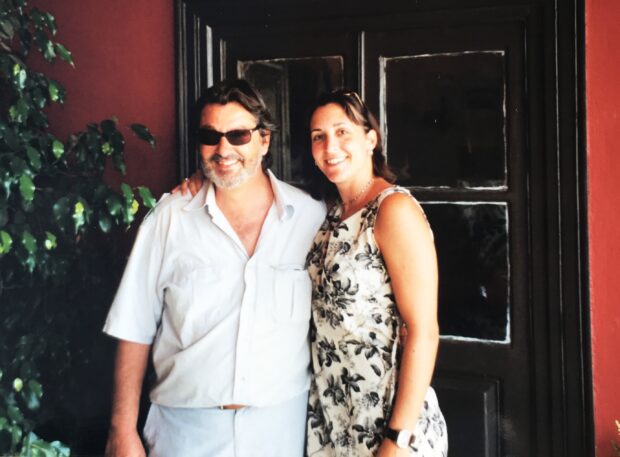 Me with Phillip D. Bouboulis at the Bouboulina Museum in Spetses, 2003

Listen to the interview I did about Bouboulina with Agape Greek Radio! Tina Adamopoulos’ show, Gynaikes Mazi airs at 1pm EST daily, M-F, or click here to listen: 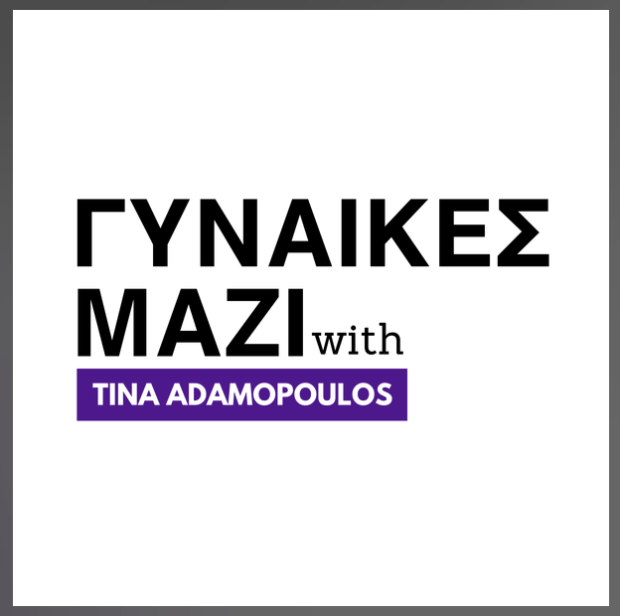 Please consider donating to Friends of the Bouboulina Museum.

Founded in 1991, the Bouboulina museum in Spetses, Greece, seeks donations for supporting the continued maintenance and operations of this historical site. Due the COVID-19 pandemic, the museum has been closed for much of the last year, resulting in financial hardships for the family-run museum.  Please donate to help keep this important cultural site, and the amazing story of Bouboulina and her contributions to the Greek War of Independence, alive!  Send $5 or $500, every bit helps. GoFundMe: Friends of Bouboulina’s Museum. 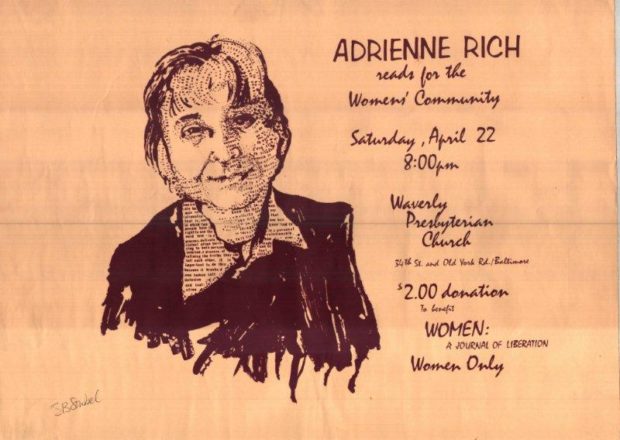 Advertisement for Adrienne Rich poetry reading, sponsored by the women’s community of Baltimore, to benefit Women: A Journal of Liberation, April 22, 1977.

I am excited to announce that I have commissioned a painting of Bouboulina, the heroine of the Greek Revolution, and subject of my dissertation and film, to be dedicated to the Bouboulina museum. The painting will feature Bouboulina and her 5th- generation grandson, Philip Demertzis-Bouboulis, who founded the museum in 1991.

Greek-Australian artist Efrossini Chaniotis will bring her to life- the first portrait of Bouboulina painted through the eyes of a woman! I won’t give too much away, but Effie is getting started and it’s going to be awesome! The big reveal will happen this summer at the Bouboulina museum, for the bicentennial celebration in Spétses, Greece. 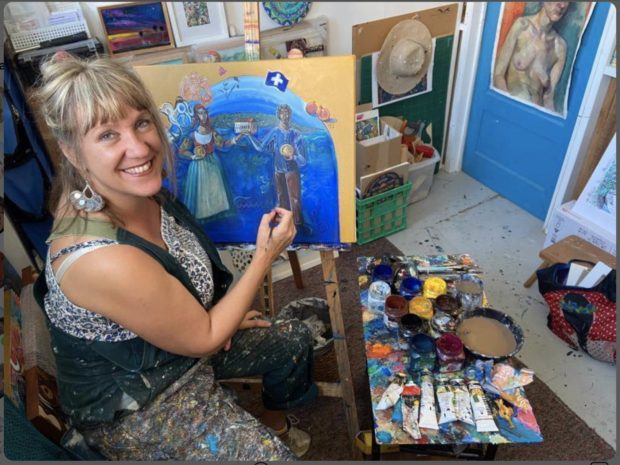 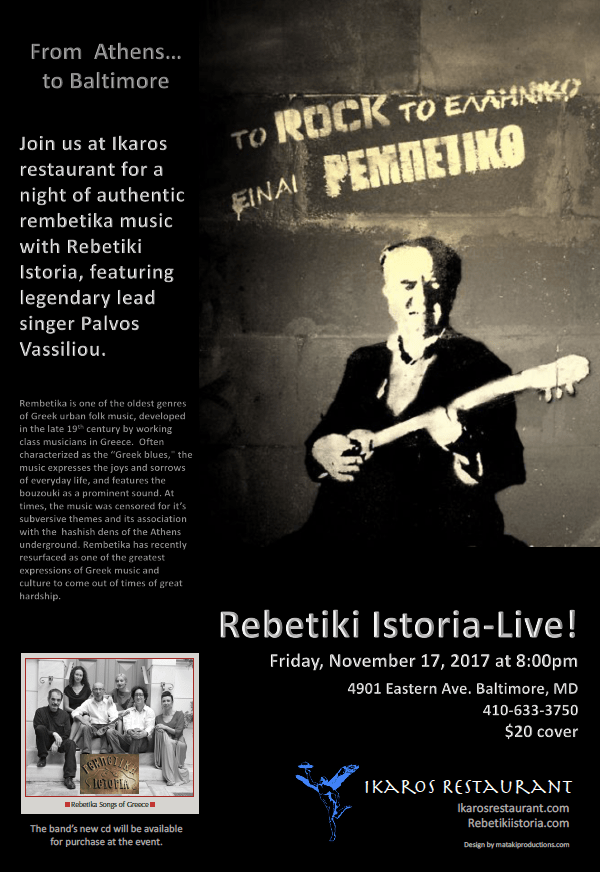 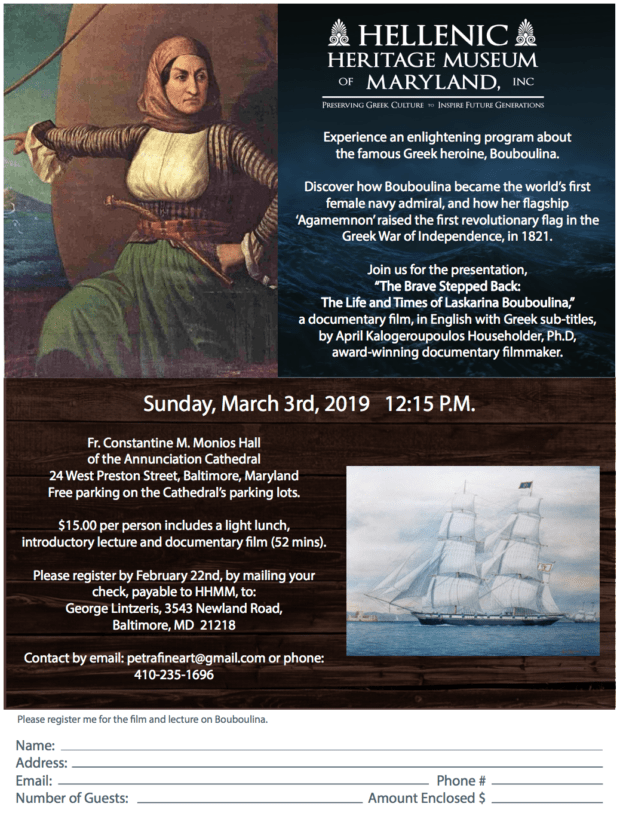