Nasty Women and Bad Hombres: Gender and Media in the Trump Era

No other president in history has used (and denounced) the media more than Donald Trump. This volume will explore media in popular culture and its responses to Trump-era rhetoric, policies, and politics.  By investigating social media, film, television, and other media, it will address the ways in which popular cultur 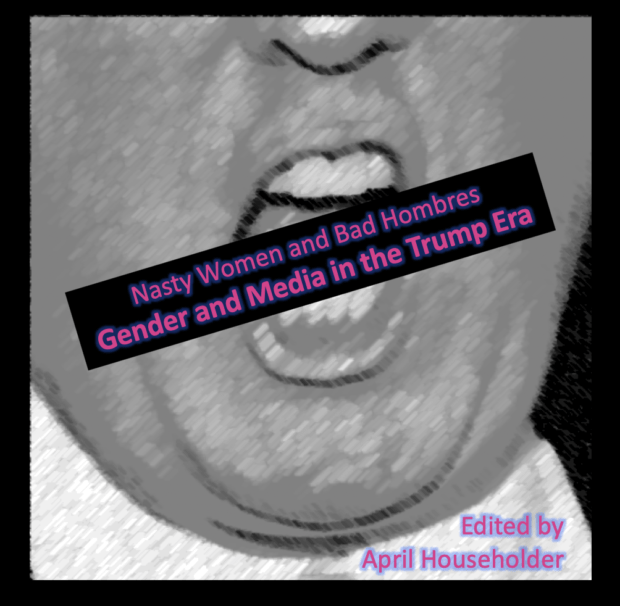 e reflects, responds to, and resists the gendered politics of the Trump presidency, and the role that feminism plays in the context of these times. Methods may include: close readings, analyses of the political economies of the production/distribution/reception of texts, comparative/historical analyses, subversive uses of media, etc. This volume is intersectional.

*These are just some ideas- send your insightful research and scholarship!

Authors whose chapters have been accepted for publication will be notified in May, and the completed manuscript will be due by December, 2020.