A native of Baltimore, Maryland, award-winning documentary filmmaker April Kalogeropoulos Householder attended film school at the University of Maryland, Baltimore County (UMBC), where she studied experimental film and video production and Art History. As a student, she made a short video about women and sexual violence called “Mudflap Girls”, and developed a political consciousness about feminism, globalization, representation, and the media. While in college, she also wrote and directed  a documentary film about The Baltimore Preservation Initiative, which won the International Television Association Award for Excellence in External Communication at the Maryland Video Festival in 1994, and Voices: Strengthening Families Through Linking Neighborhoods, screened by Mayor Kurt Schmoke. In 1994, she interned with the writing department for the critically acclaimed NBC television show,Homicide: Life on the Street. Her Senior project was a 3-screen video installation entitled, “The Fall of (Wo)man” (triptych).

From 1996-2004, she taught film studies courses at the University of Maryland, College Park, and completed a Master’s thesis on 1970s blaxploitation films and the politics of performance, entitled, “Race Camp: Blaxploitation Cinema and the Politics of Performance.” Under the tutelage of Dr. John Fuegi and his “Women of Power” documentary film series, she completed a multi-media Ph.D. dissertation, and received her doctoral degree in Comparative Literature and Film Studies from the University of Maryland, College Park, in December, 2006. Her dissertation film, The Brave Stepped Back: The Life and Times of Laskarina Bouboulina, premiered at the Armata Festival in Spetses, Greece on September 8, 2005, at the request of the island’s Mayor, Mr. Evangelos Kontaxakis, and is collected by the University of Maryland Libraries and the Hellenic Museum and Cultural Center in Chicago, Illinois, as well as many universities and Greek Orthodox parishes world-wide. She has been an adjunct faculty member in the Gender and Women’s Studies Program at the University of Maryland, Baltimore County, where she taught courses related to gender, race, class, sexuality, and the media, such as “International Feminist Directors”, “Gender, Race, and Media”, “Critical Studies of Pornography”, and “Queer Representations in Film and Television”. At Howard Community College, she taught an online course, “Gay, Lesbian, and Transgender Films “. In 2022, she will teach a study abroad course in Athens and Spetses, Greece. She has appeared as a guest on HCC’s Armchair Directors radio program where she discusses important directors and their films.

From 2004-2016, she served as the Assistant Director for UMBC’s Ronald E. McNair Post Baccalaureate Achievement Program, which provides research, mentoring, and training to first- generation, low-income, and minority students to prepare them for doctoral studies. In January, 2017, Dr. Householder joined the Division of Undergraduate Academic Affairs as the Director of Undergraduate Research and Prestigious Scholarships. In this role, Dr. Householder is responsible for growing the undergraduate research profile of the University through strategic partnerships with internal and external stakeholders and coordinating important undergraduate academic programming such as the Undergraduate Research and Creative Achievement Day (URCAD), UMBC Review (peer reviewed research journal), travel funding, promotion of summer research programs, and the Undergraduate Research Awards (URA). In addition, she mentors students applying for prestigious scholarships such as Rhodes (Oxford), Gates (Cambridge), Marshall (U.K.), Truman (public service), Goldwater (STEM), and others. Under her leadership, UMBC has won two Rhodes, one Gates-Cambridge, one  Marshall, two Truman, and  twelve Goldwater scholarships in the last five years.

While attending graduate school, she became interested in her maternal heritage as a Greek American. The Brave Stepped Back is an independently produced biography about Bouboulina, the heroine of the Greek War of Independence (1771-1825). It is the first in a series of historical biographical studies about important women in Greek history. The next project is about Greece’s first female painter, Eleni Altamoura Boukoura. Another Spetses-based film, In Her Hands,  will document the life and art of Natalia Mela.

April’s research interests include modern Greece and comparative media and identity politics. In 2016, she published her first book, Feminist Perspectives on Orange is the New Black: 13 Critical Essays. Her chapter entitled, “Lena Dunham, GIRLS, and the Contradictions of Fourth Wave Feminism”  appears in Feminist Theory and Pop Culture (Sense Publishers, 2015). Her chapter, “Greek American Feminist Artists” (with Kostis Kourelis) will be published this year, and she recently published “Representations of Women in Greek American Films about the Greek Revolution” in Η ελληνική Επανάσταση και η ελληνική διασπορά στη Βόρεια Αμερική (The Greek Revolution and the Greek Diaspora in North America. Athens: Asini, 2022). Her chapter on Baltimore’s radical feminists of the 1970s appears in Baltimore Revisited. She has published in Odyssey: The World of Greece magazine, KPHTH: Pan-Cretan Society of America magazine, and on the Hellenic Communication Service (website). She is currently writing a book about Bouboulina, based on her dissertation.

In her free time, she enjoys traveling, playing the toumberleki, and collecting vinyl records. She lives in Baltimore, Maryland, with her son, Athan. You can contact her at aprilh@umbc.edu.

Check out the UMBC Magazine profile on Dr. Householder. 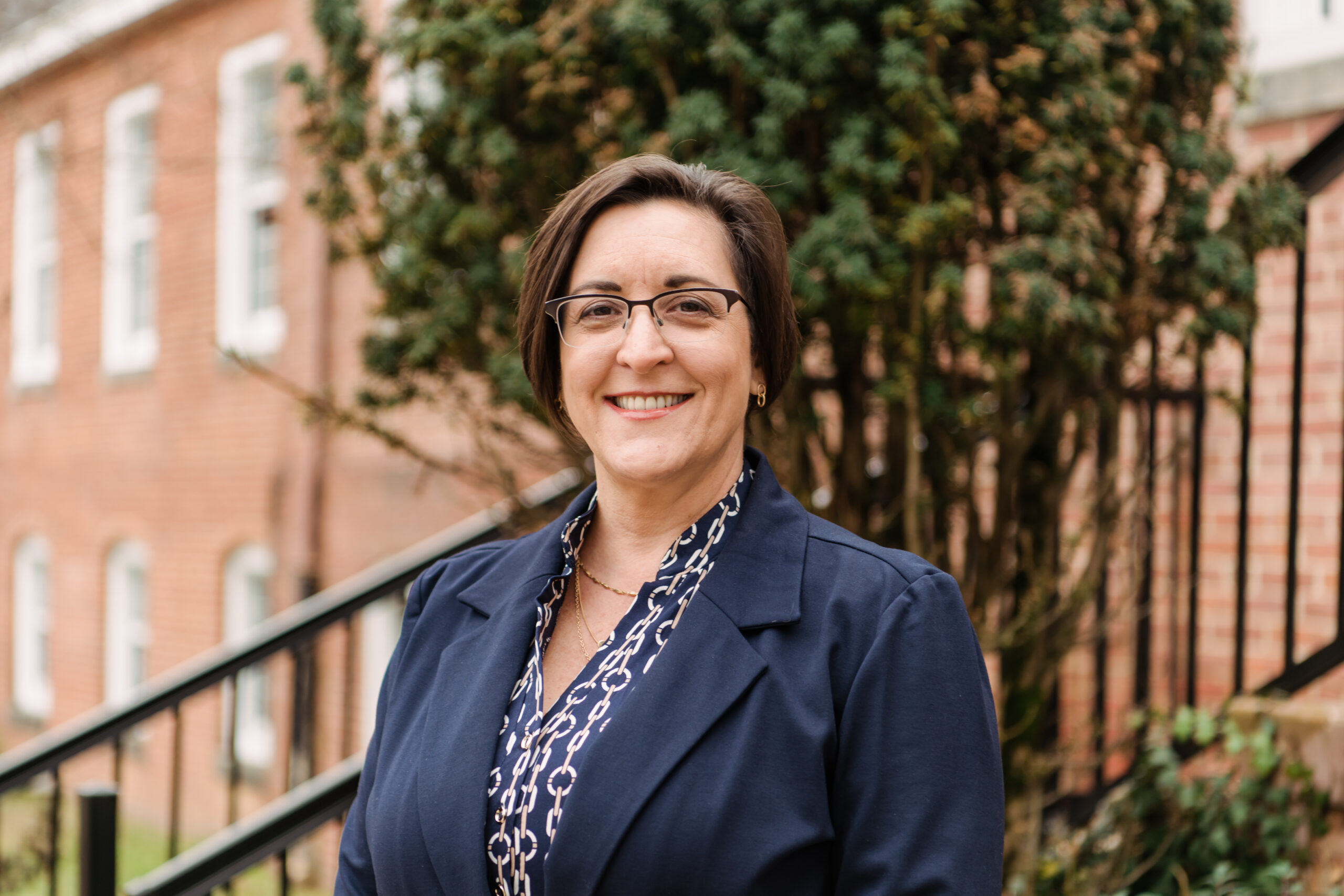